Despite various efforts to promote gender equality, Japan and Germany are still facing substantial challenges in this important field of social policy. According to the World Economic Forum’s Global Gender Gap Report 2021, Japan ranks 120 out of 156 countries, while Germany ranks overall 11th, but shows deficits in the categories “Economic Participation and Opportunity” and “Educational Attainment.” Japan’s main problems lie in the sectors “Political Empowerment” and “Economic Participation.”

In both countries, equal pay remains a particularly challenging issue; in Germany, average income of women is 18 percent lower than those of male workers. Many women in Japan as well as Germany still find it difficult to have kids and a career, as they shoulder the larger chunk of family duties. Both societies, however, are becoming increasingly sensitive to women’s issues and apart from governments, many NGOs as well as expert groups have been launched that lobby for more equal opportunities for women and provide consultation and other forms of support.

To discuss these topics, the Friedrich-Ebert-Stiftung (FES), the German Embassy in Tokyo and the Deutsche Gesellschaft für Natur- und Völkerkunde Ostasiens (OAG) will host a panel discussion with experts from Japan and Germany, covering the spectrum of academia, politics and economy.

Moderator: Jochen NEUMEYER, First Secretary at the Political Section of the German Embassy in Tokyo 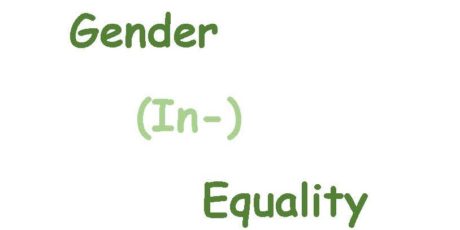